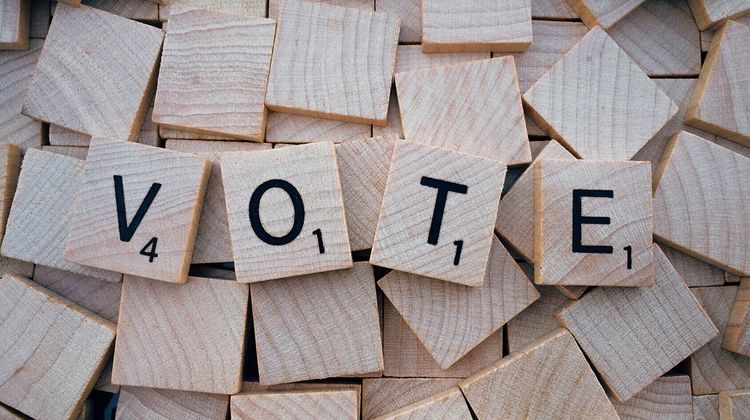 Much has been said about the 50+ year old voting population, the polling industry and all of our methods. It feels like we’ve had more political activity in the last few years than I remember across all of the last decade. Maybe it’s just that I’ve graduated up to the next age bracket and I pay more attention now…

One thing that I was curious about, was the attitude of the 50+ generations towards political surveys and polling. As such we asked a few of our panellists how they felt to get a broad steer on sentiment. I like these quick dip-your-toe-in-the-water-polls to get a feel for what’s going on; they can be great for forming the basis for follow up research. Come to think of it; we rarely get asked to pilot questionnaires nowadays, but that’s a discussion for another day!

40% like or love political surveys, while only 15% dislike or hate them with 45% sitting in the middle. This says to me that we have a way to go in improving the way we do things when it comes to some topics which are not all that interesting to everyone. Perhaps political polling is just a necessary evil, like tax and parking wardens? That’s not to say we can’t do better.

Half the respondents thought that companies should be allowed to ask about voting intention, 36% not and another 14% not sure. When we look at why people think it shouldn’t be allowed, the issue of privacy and it being a personal choice are the most frequently cited reasons. We have rules on this in the UK – you don’t have to share you vote and it seems a large number of people hold this view dear. 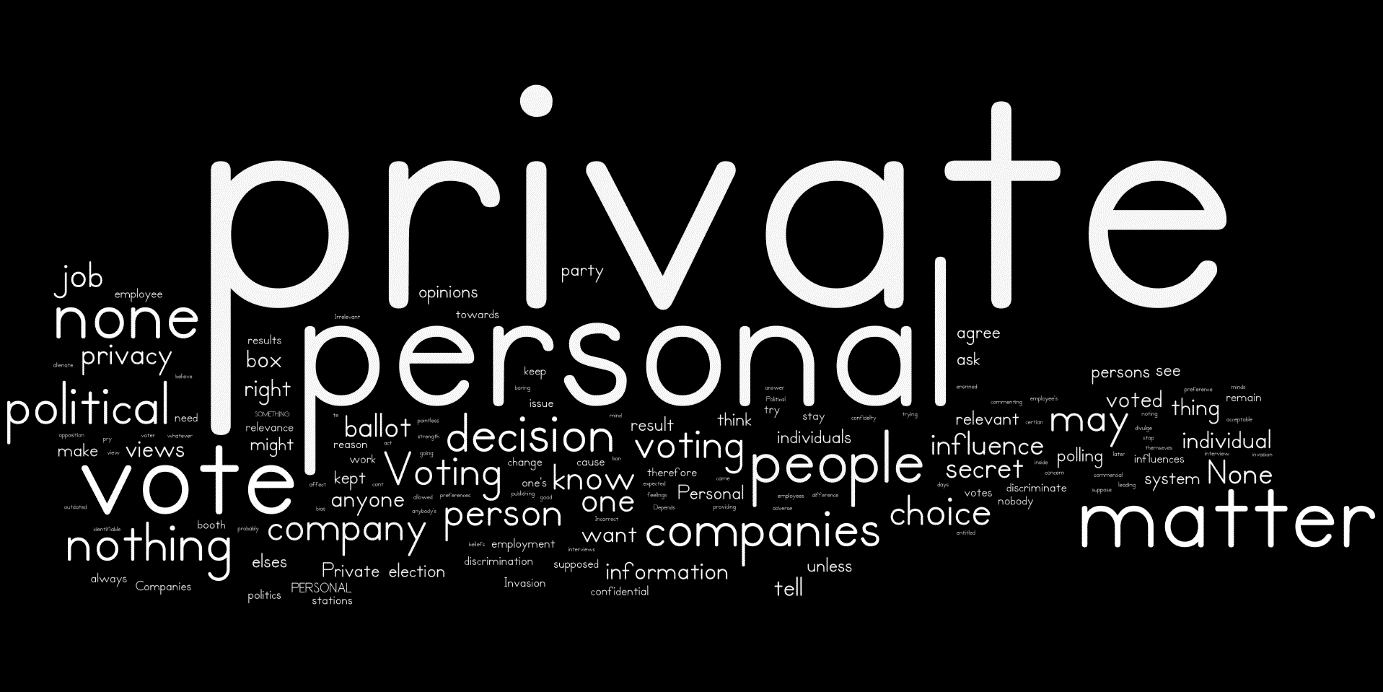 Perhaps after the election prediction failings its unsurprising there is not overwhelming confidence in polling with slightly more distrusting than trusting. When we asked who is responsible for ensuring the results are reported accurately and truthfully 45% said the analysing company, which often puts the responsibility with the research agency. 27% said it was the company they gave their survey answers to who should be looking at this, while only 16% said it was the responsibility of the people who reported the results to the public. Perhaps survey companies and agencies need to become more visible in the press rather than simply being quietly name checked. As always with project timings getting shorter and shorter the time for review and reflection also shrinks.

I think over the course of the last couple of years, much has been done to rectify and address past failings. Perhaps on these slightly drier and rather more serious topics more needs to be done to frame the research, report back to panellists and share findings.

View all Posts by Rosie Ayoub