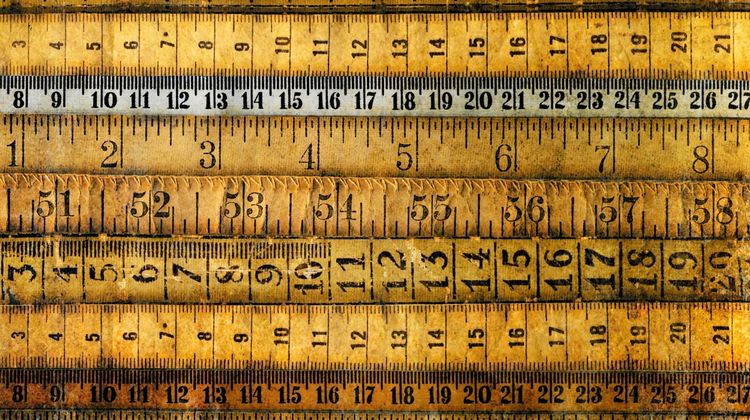 In Norway the Parliamentary Election is set for September 11. At the moment the Norwegian news is dominated by poll results and how the different parties are performing week by week. This combined with recent challenges of UK and US polling agencies in predicting Brexit and the election of Trump has caused an increased interest in the accuracy of opinion polls in both Norwegian media and the public. In an effort to give insight into opinion polling as a method and how it should be interpreted and understood, the Norwegian market research agencies have joined forces through the enterprise federation Virke and developed a web page about opinion polling.

The way to read the table is, that if for example the Norwegian Labor Party achieves 30 percent support in a poll with a sample of 1000 voters, the error margin is 2.9 percentage points. This means that the support for the Labor Party is somewhere between 27.1% and 32.9%. For smaller parties with lower support levels, the margin of error will also be smaller. If a party is around the election threshold, which is 4% in Norway, and the sample size is 1000, the margin error will be around 1.4.

On the page you will also find a discussion of whether you can trust opinions polls as method for prediction election outcome.

Opinion polls are still the most accurate method for predicting election outcome and the polls of Norwegian market research agencies have historically been very close to the election results. But there are differences between the agencies throughout the election period and there will always be a statistical uncertainty. One way to increase the certainty is to compare several political polls over time to determine how much statistical uncertainty is likely. The website Poll of Polls (http://www.pollofpolls.no/) does this and contributes with insights into what the polls tell us when there is uncertainty due to different measurements showing different findings.

If you read Norwegian, you can read and learn more here: kampanje.virke.no/menings/

Pernille was previously Sales and Marketing Manager at Norstat Norway.